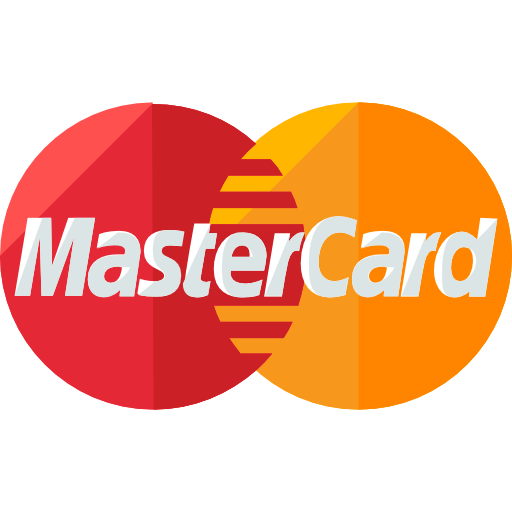 MOB® aka Money over Bitches or Mother of All Berries

The plant is an East coast Legend- brought to Amsterdam by our Boston friend.  It’s an incredibly fast, short and fat plant.  It looks different then what you are used to-  some purple and crazy pink color and it’s full of terpenes. This 100% Indica gives a very unique flavor, like nothing you’ve ever smelled or tasted before. The first time we smoked it in Amsterdam we had a great time but kept forgetting our keys so we named it “stupid bud”-  be warned- The MOB® is strong medicine! The first entry ever by MOB® was at the prestigious Expo grow Cannabis Cup in Irun 2015 –  it won 2nd Place in Indica category – much more to come.

All Cannabis Seeds are sold for collection purposes ONLY. Germination of Marijuana Seeds is illegal and forbidden. Please read the full disclaimer. 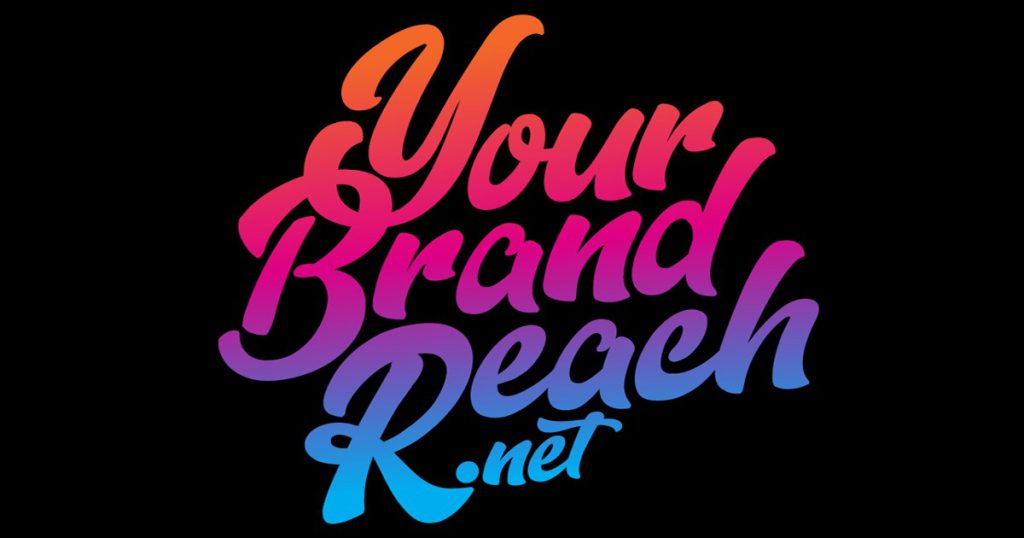